You are here: Home / Healthy and Happy / Rebecca is a Finalist! Off to Orlando… 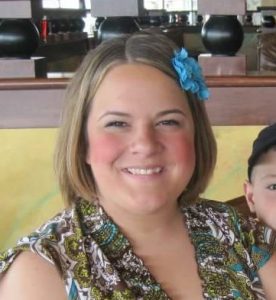 First it was six, and now, our amazing Rebecca May is one of only three semi-finalists in the 2018 Veterinary Excellence Award for Veterinary Receptionist! She gets to go to Orlando!! She’ll be attending PetPlan’s Annual Awards Dinner later this year. It’s a glittery, black tie event, and the winner gets all sorts of stuff – including the prestige of being named the best Veterinary Receptionist in the United States.

Which, of course, Rebecca already is. She’s a shoe-in for first place and deserves every bit of recognition and award but no matter the outcome, she’s our number one!