You are here: Home / Healthy and Happy / Simparica® and…the Tick 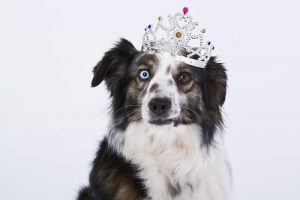 Every good tale needs to be read again and again. A few weeks ago, we told you a story called Simparica® and the Flea. It was about a dog who ruled in a palace, plagued by evil creatures until a wise woman gave the royal canine a magic pill called Simparica®.

If you read the story closely, you noticed that the magic in Simparica® got rid of the horrible creatures called fleas, but it got rid of the evil nemesis called ticks, too.

That means that even in this year of record breaking ticks, Simparica® can help reduce the risk of those life-threatening diseases that ticks and fleas bring. It makes a great story, especially because it’s a true one.